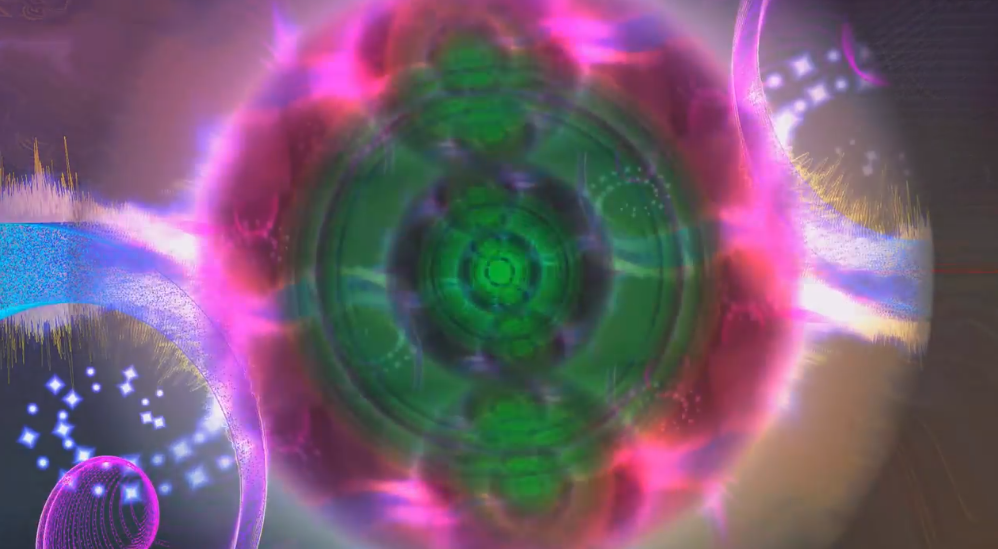 As a Winamp user you will already be familiar with the fact that WinAmp is a longstanding tool for listening to and cataloguing your music. 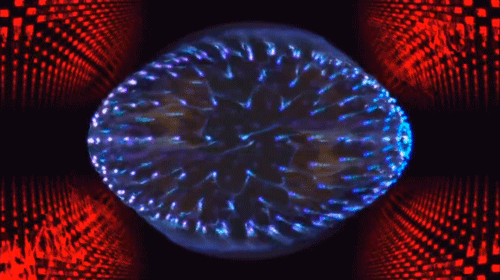 It works as a one stop shop for managing your music library and it’s still free.  It allows you to sync your music collection to an MP3 player or smartphone, and you can also stream it over the internet, allowing you to share your favorite tunes with your friends. There have been other cataloguing tools that have come along but for sheer control of your own downloads it still stands out from the crowd as a powerful and customizable tool. WinAmp is also light compared to something like Itunes which has become an insatiable resource muncher. Additionally, you would be hard pressed to find another that’s as open to adding as many additional plug-ins. New skins also help to keep things fresh along with the vast array of plug ins available in the catalogue which give you the ability to boost 3D sound, graphic equalizers, crossfading, and support for the lossless FLAC format but for me the key thing is the visualizations that it allows you to create. 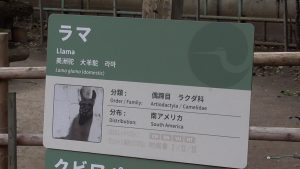 When it comes to the visualizations there are a few built in standard options but there is still a huge community of current users that are actively developing exceptional plug ins to expand and improve it, so it never stands still. An array of spectral visualizations that you’re able to enjoy while listening to your favorite tracks is one of the best things ever invented. Initially music visualizers were the exclusive concern of music and tech nerds but with the more user friendly and specific plug in’s more people discovered the beauty of what they could create based on the audio frequencies and amplification of each track. Effective music visualization aims to attain a high degree of visual correlation between a track’s specific characteristics and the objects or components of the visual image being rendered and displayed.
These often, spectral visualizations allow you to fully personalise your listening experience onto a real time moving canvass, so you can immerse yourself in your music by creating an ever-changing spectacle of colour and movement. Techniques can range from super simple to gorgeously elaborate, which can often include a multitude and plurality of composited effects. The changes in the music’s loudness and frequency spectrum are often the key.

If you have put your creative side away maybe it’s time to dust of the jacket and take out your vinyl collection or old CD’s and explore the new catalogue available so you can take a walk on the visual wild side.

Huge archive of Winamp Visualizations. Over 2500 files in one archive. Winamp visualization will generate images and video based on the music being played.